So you're thinking about

Members of the Regiment portray the men, woman, and children of a military unit fighting for the American cause during the American War for Independence.  Members of the unit portray Continental Line soldiers, civilian camp-followers, musicians, militia, sailors, artisans, and civilians associated with the struggle for independence.

While the organization provides many of the common items necessary for participation (tenting, commissary and the like), members are expected to acquire appropriate clothing and accoutrements. We strive toward a set of authenticity guidelines in all aspects of what we wear and how we interact with the public at an event, and we work with new members to ensure they will be able to do the same. The Regiment typically participates in about 20 events per year, and members are welcome to participate in as many of these as they are able.

In addition, we have monthly meetings to decide which events, programs, and other activities the unit will partake in or sponsor.

Members also receive a subscription to Rusty Muskets and Empty Steins (our monthly newsletter) and access to Member Resources on our website and through our private Facebook page. The Regiment provides several programs to assist members in learning about the War for Independence as well as aiding them in the acquisition of clothing and accoutrements.

Most events involve multiple Regiments collaborating to put together a battle reenactment, an encampment, or another historically based event.  Weekend events typically involve American and Crown forces arriving at a location provided by the event sponsor and setting up an 18th century military encampment.

Once this is accomplished, members begin to participate in the many activities planned during the weekend. These usually include military duties such as patrols, wood calls, water calls, guard duty, drills, and battle demonstrations.  Civilian activities include clothing demonstrations, laundries, hearth cooking, and hawking merchandise to the soldiers.

Members also take part in entertainment, including concerts, tea parties, taverns, games, and dances.  The end result is that the weekend is spent - in the fresh air and without the usual modern distractions - portraying and demonstrating the activities in which a typical person of the 18th century might have participated.  You'll find that every program is an educational experience.

ALL ARE WELCOME HERE

While Col. Bailey's 2nd Massachusetts Regiment strives for historical accuracy in its portrayal of 18th century life, it does NOT do so at the expense of racial, cultural, or gender inclusion. Our authenticity comes from the clothing and uniforms we wear, the activities we engage in, and the historical knowledge of our members.  ALL are welcome here. 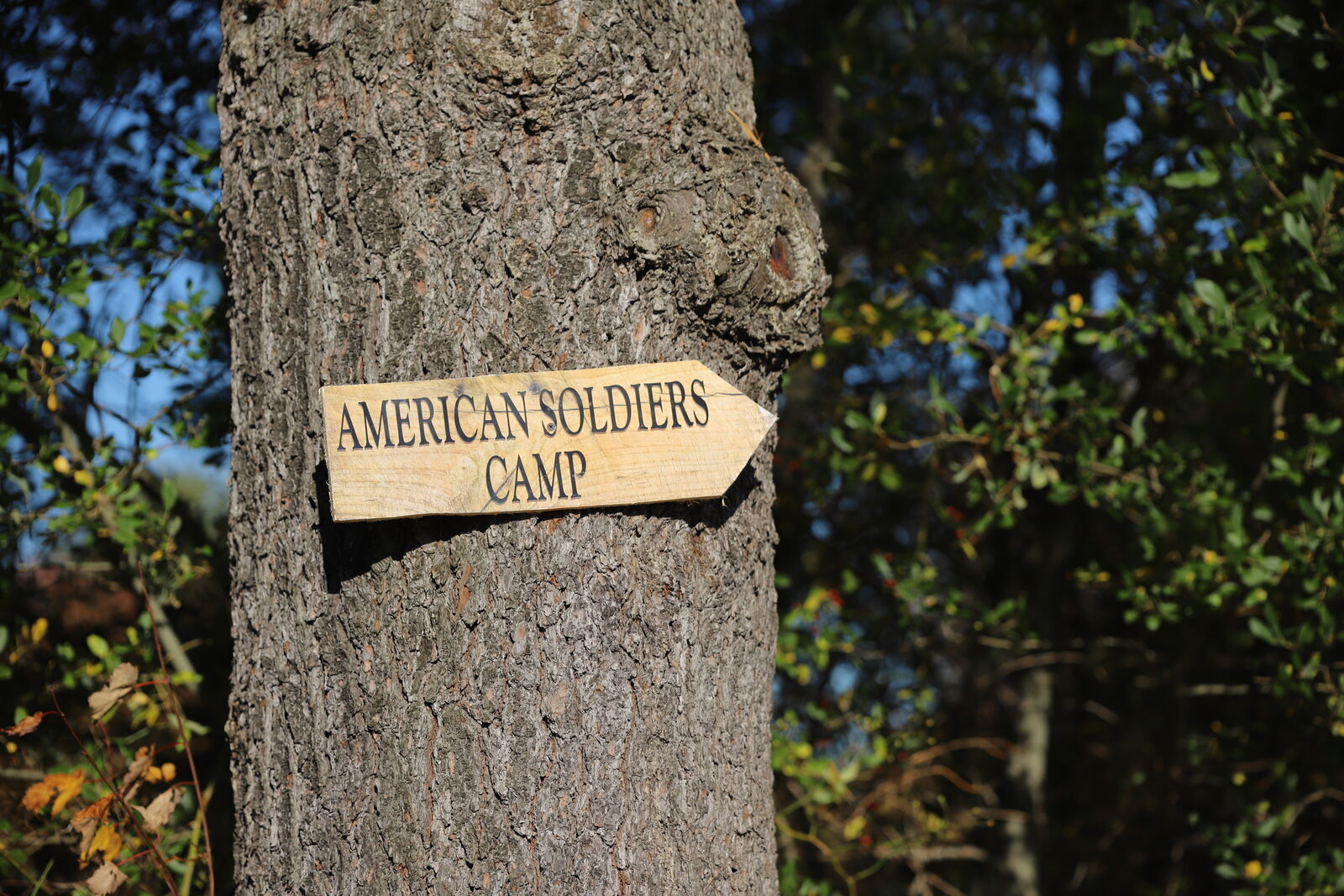 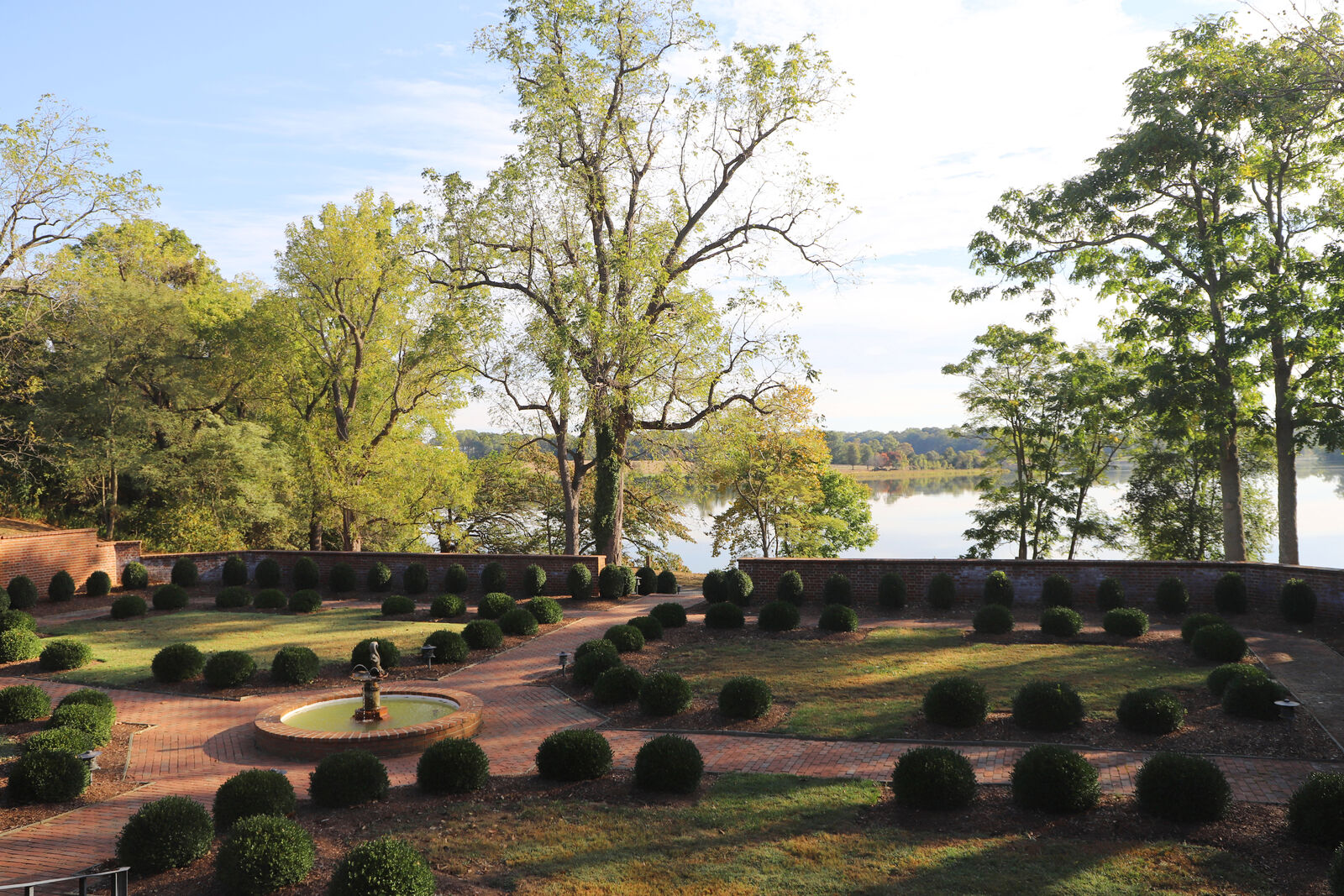 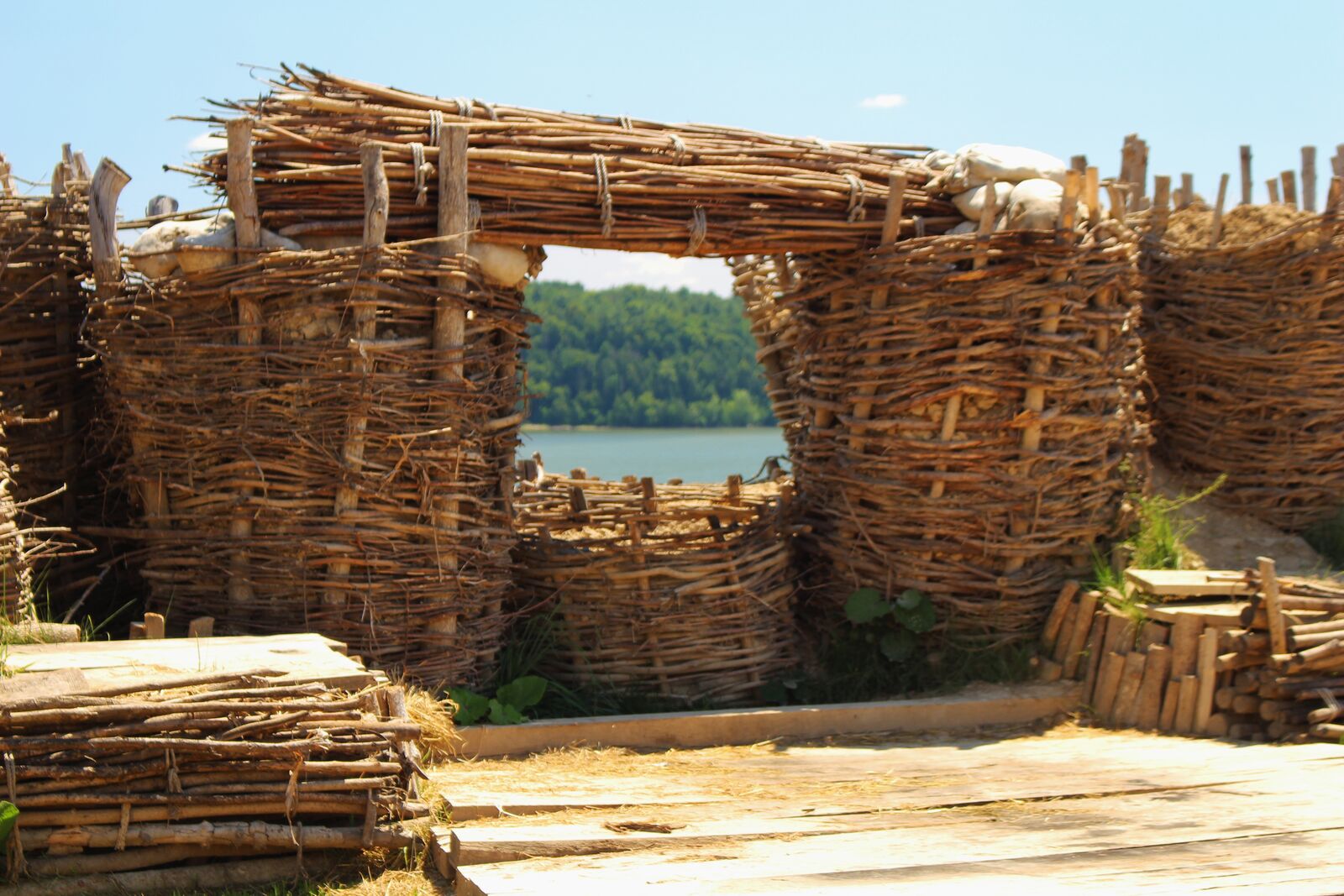 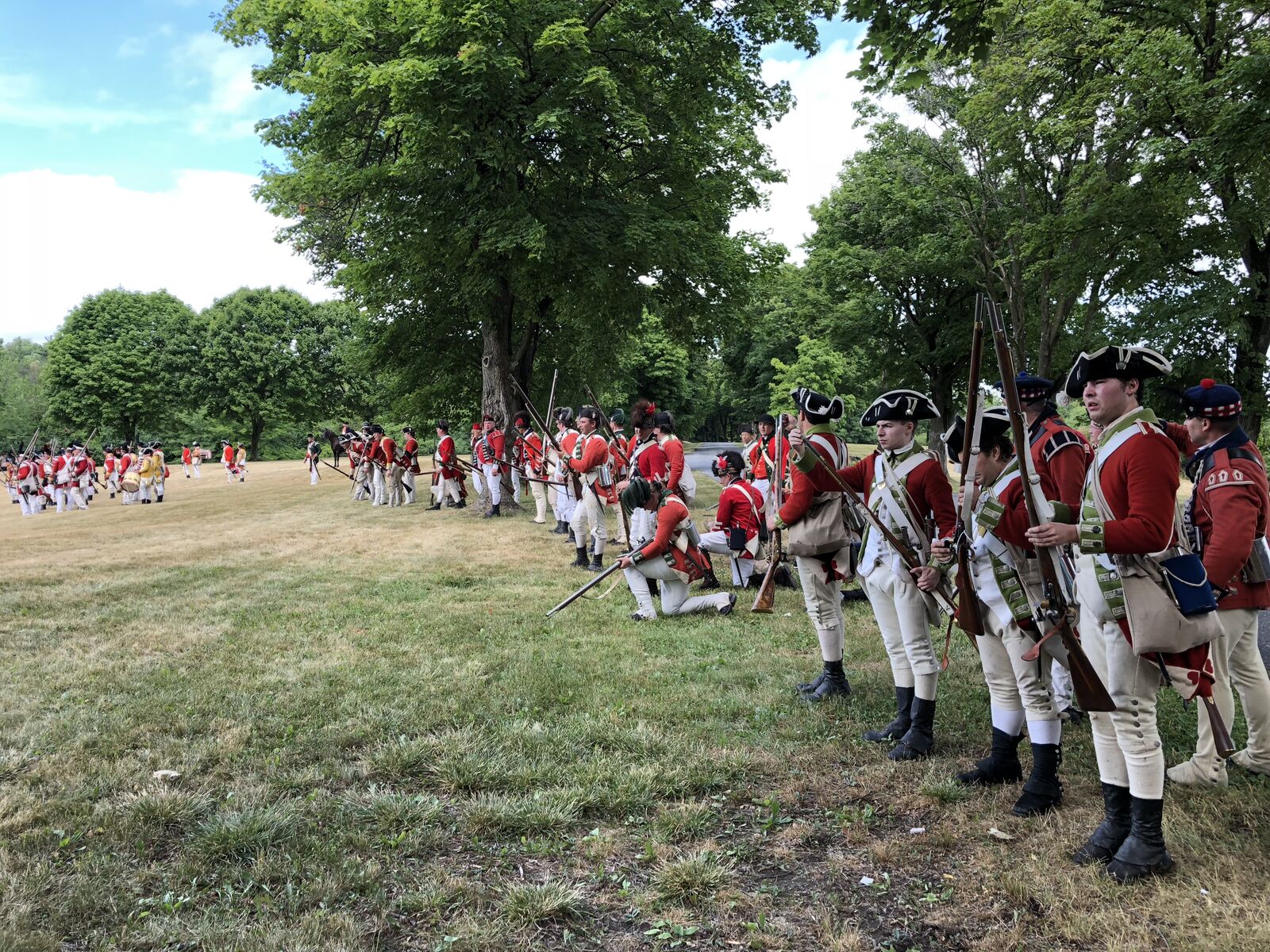 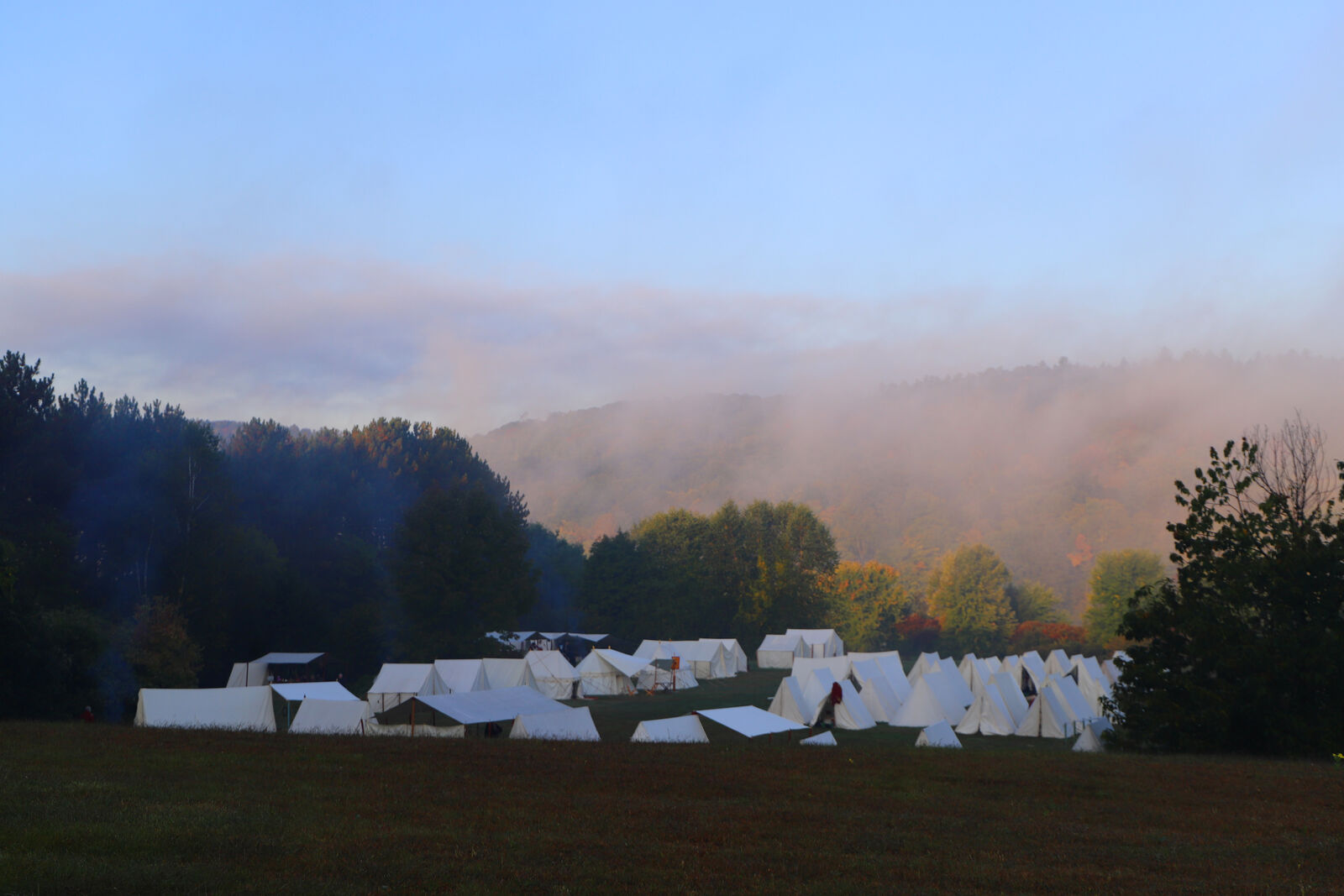 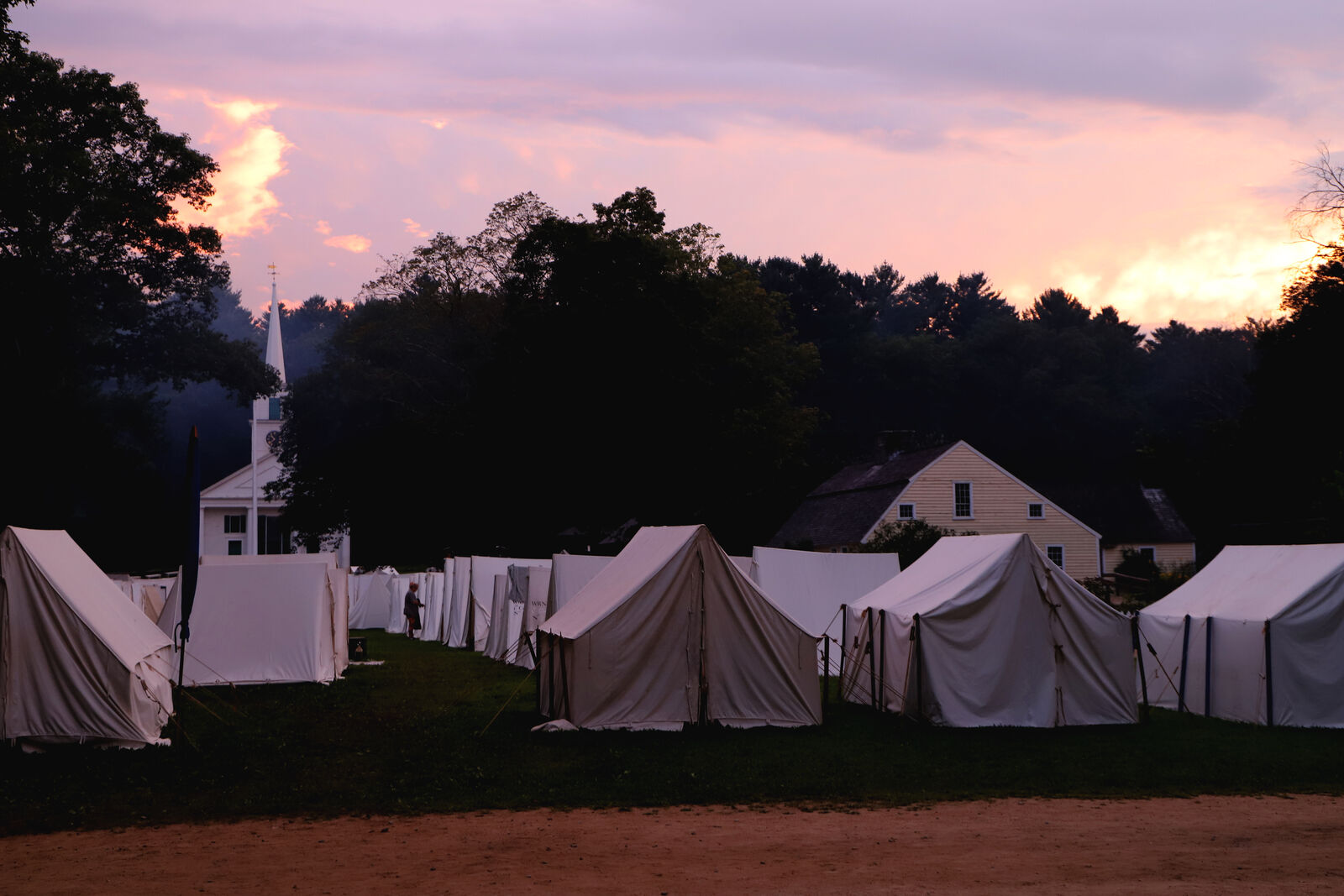 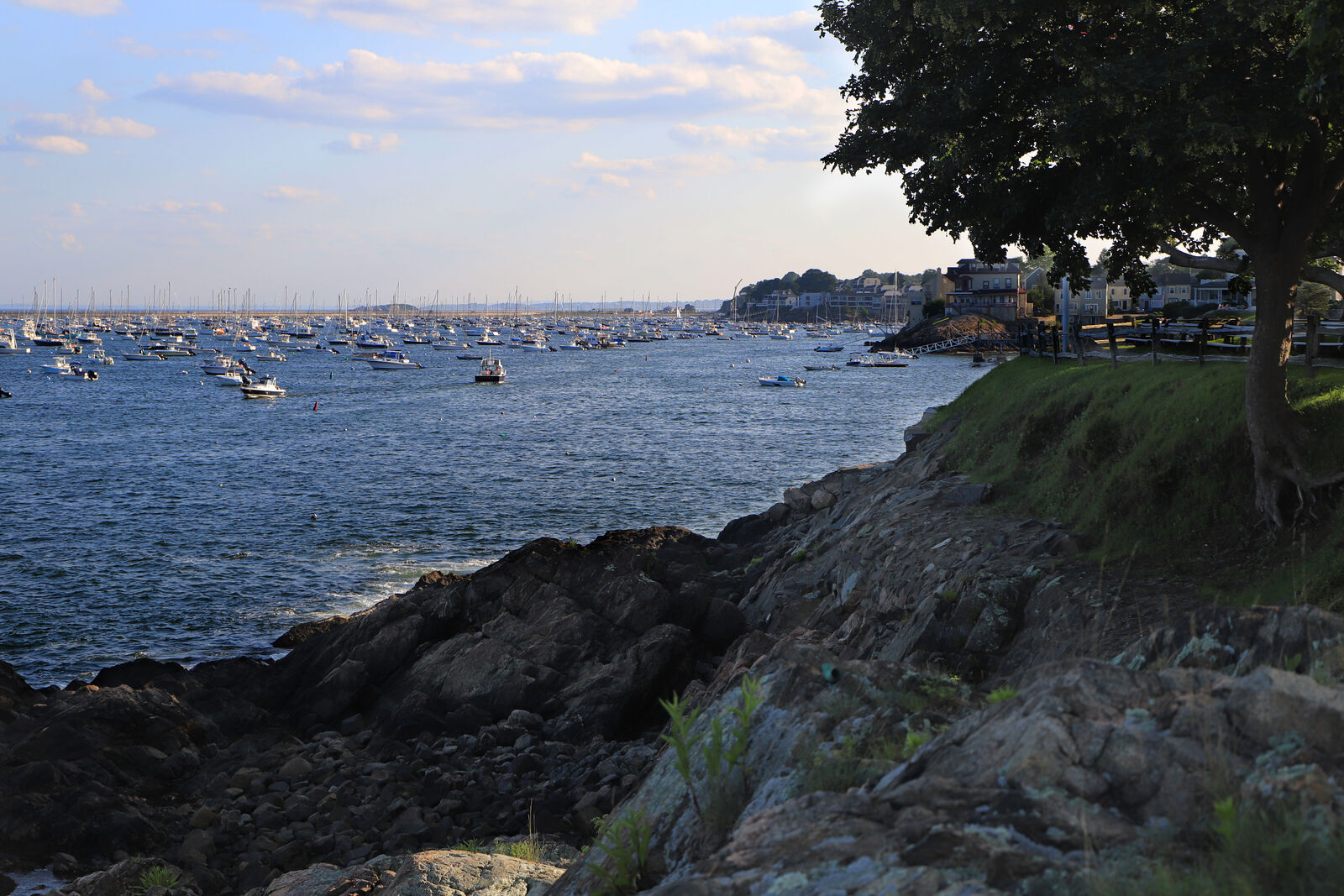 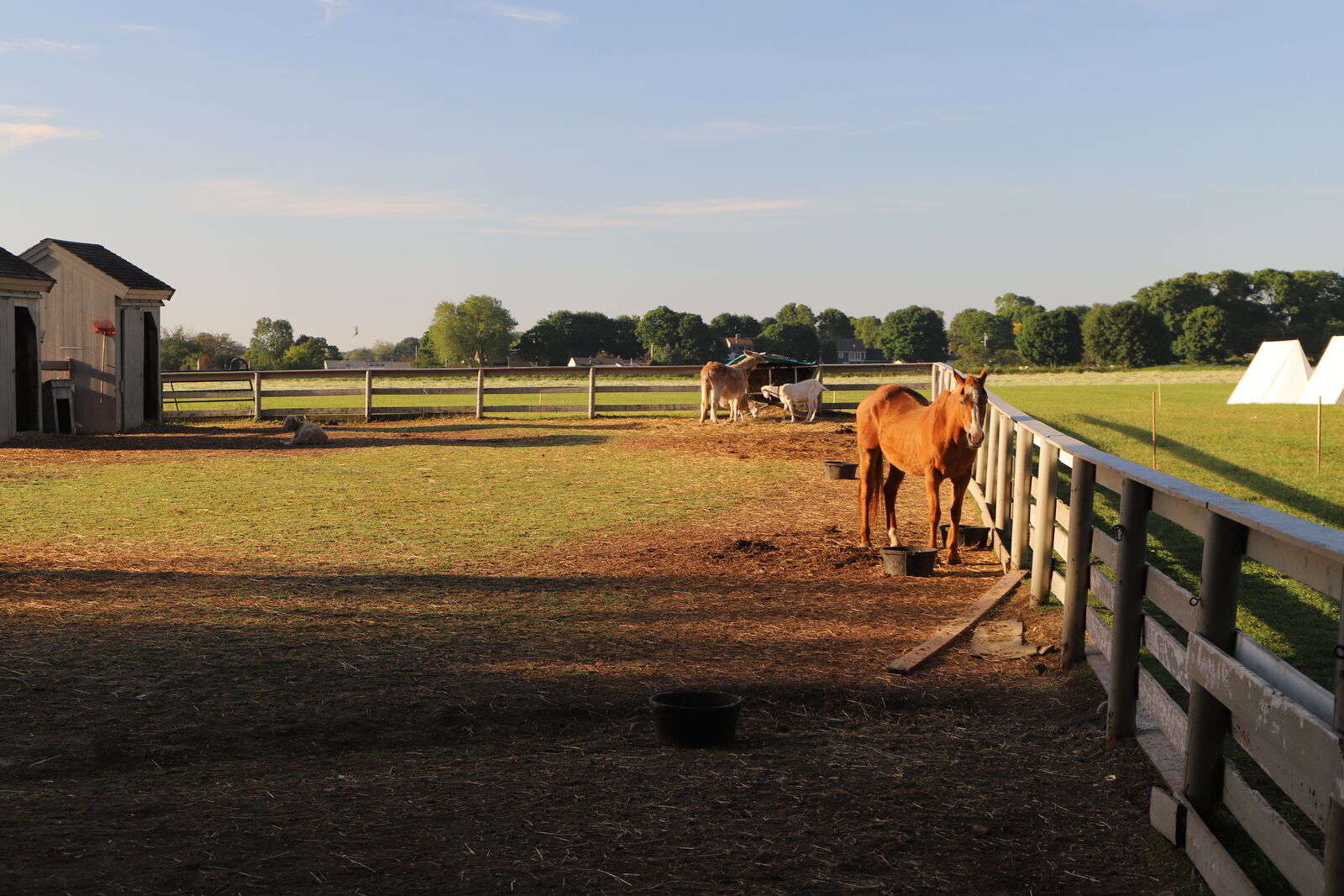 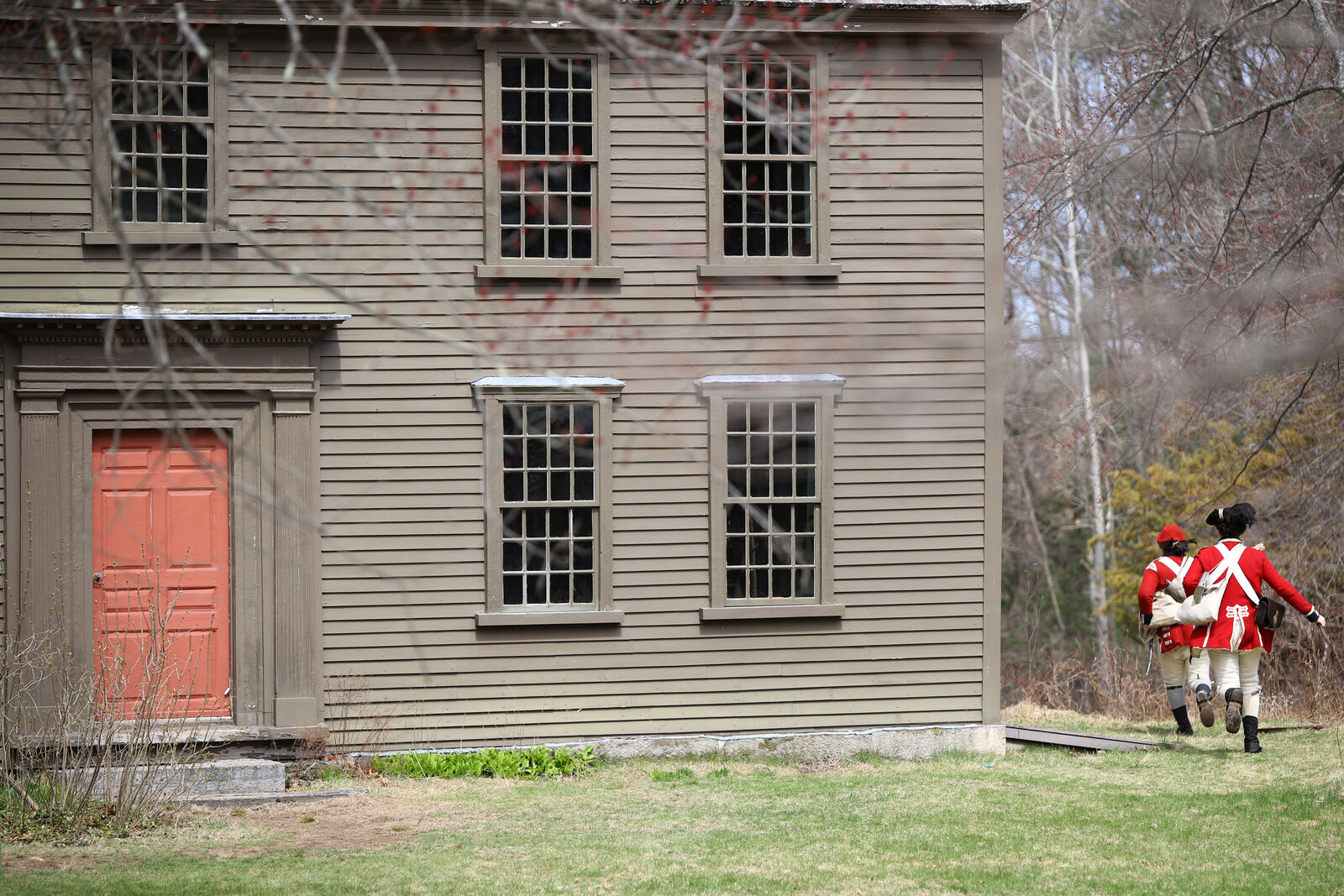 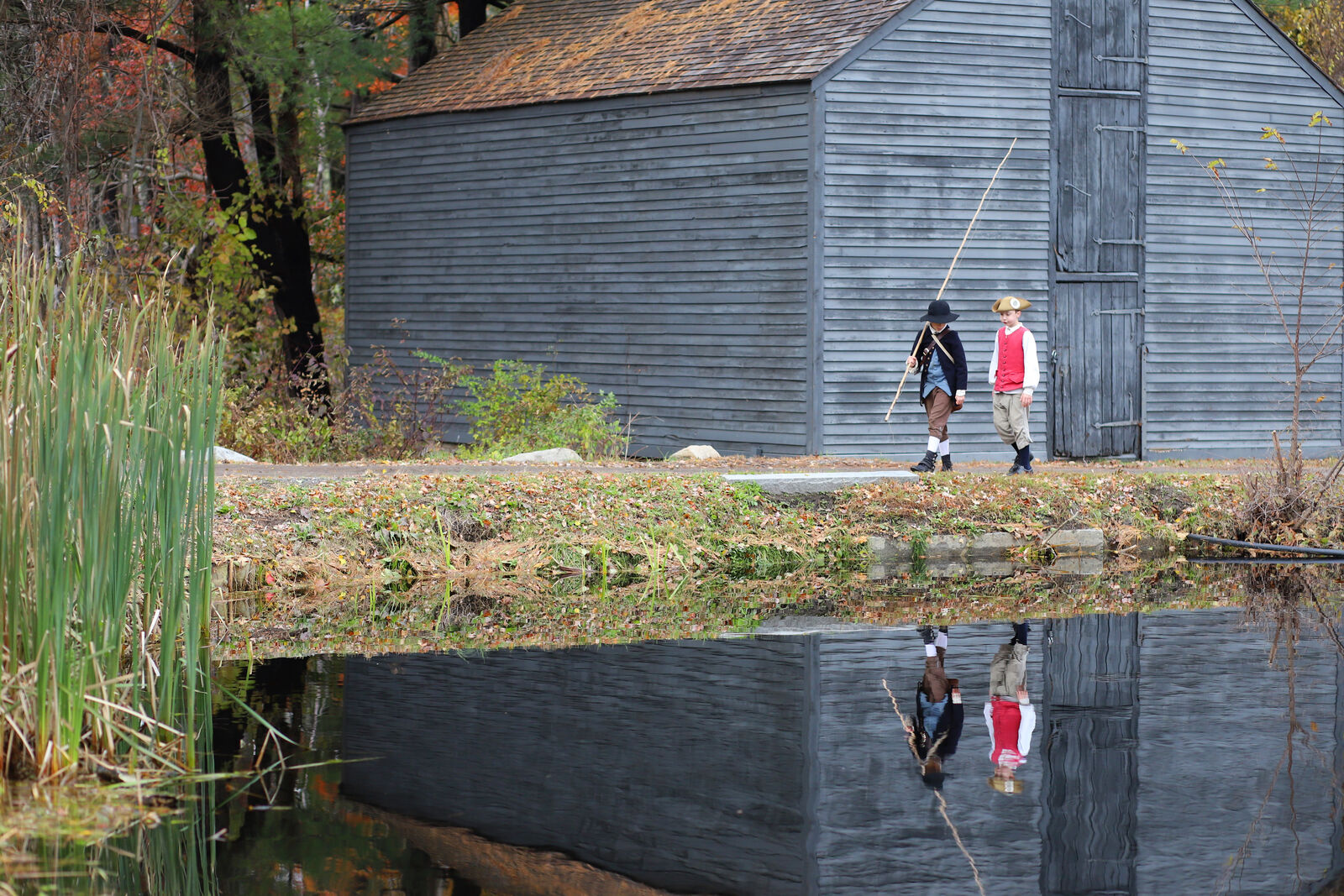 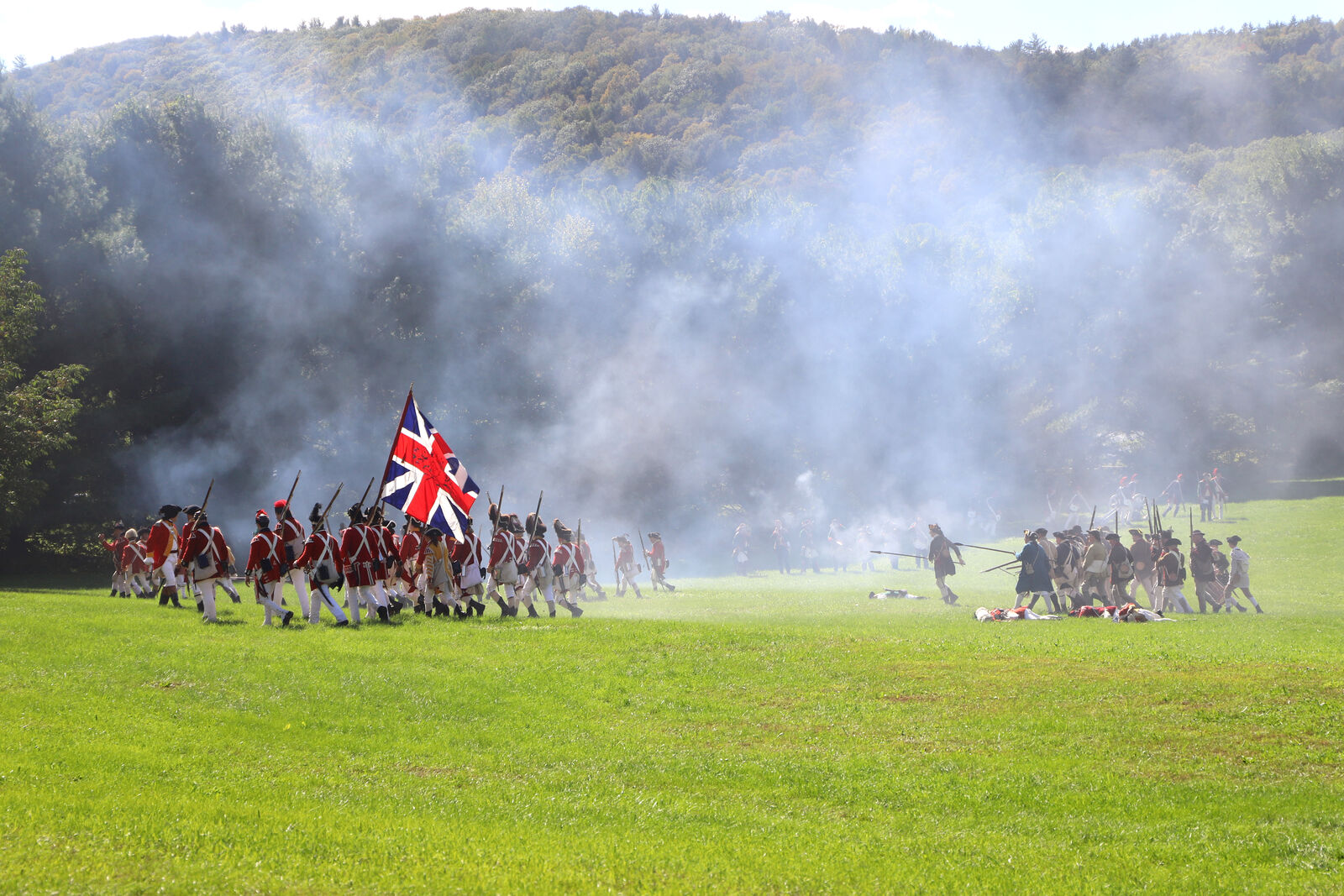 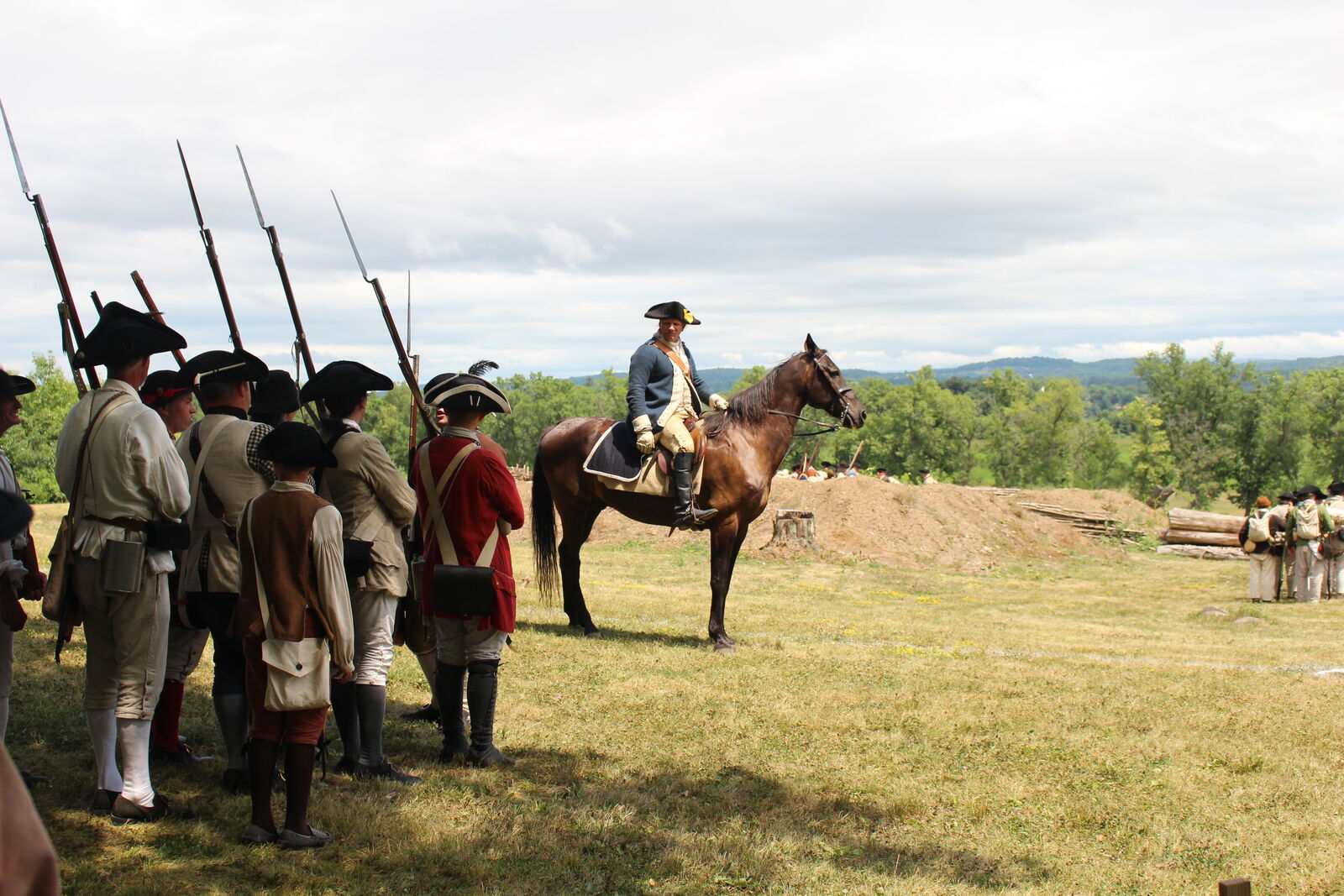 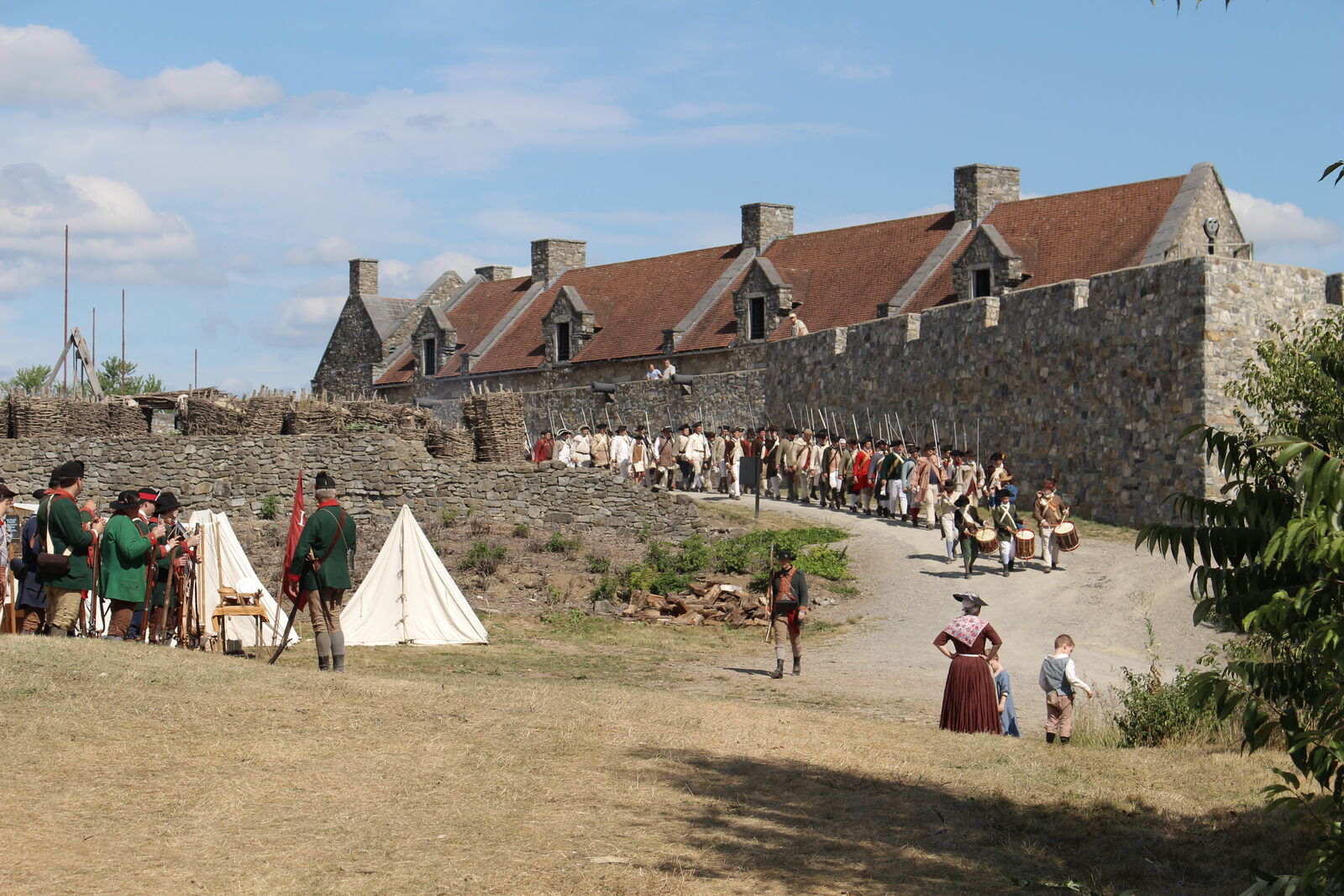 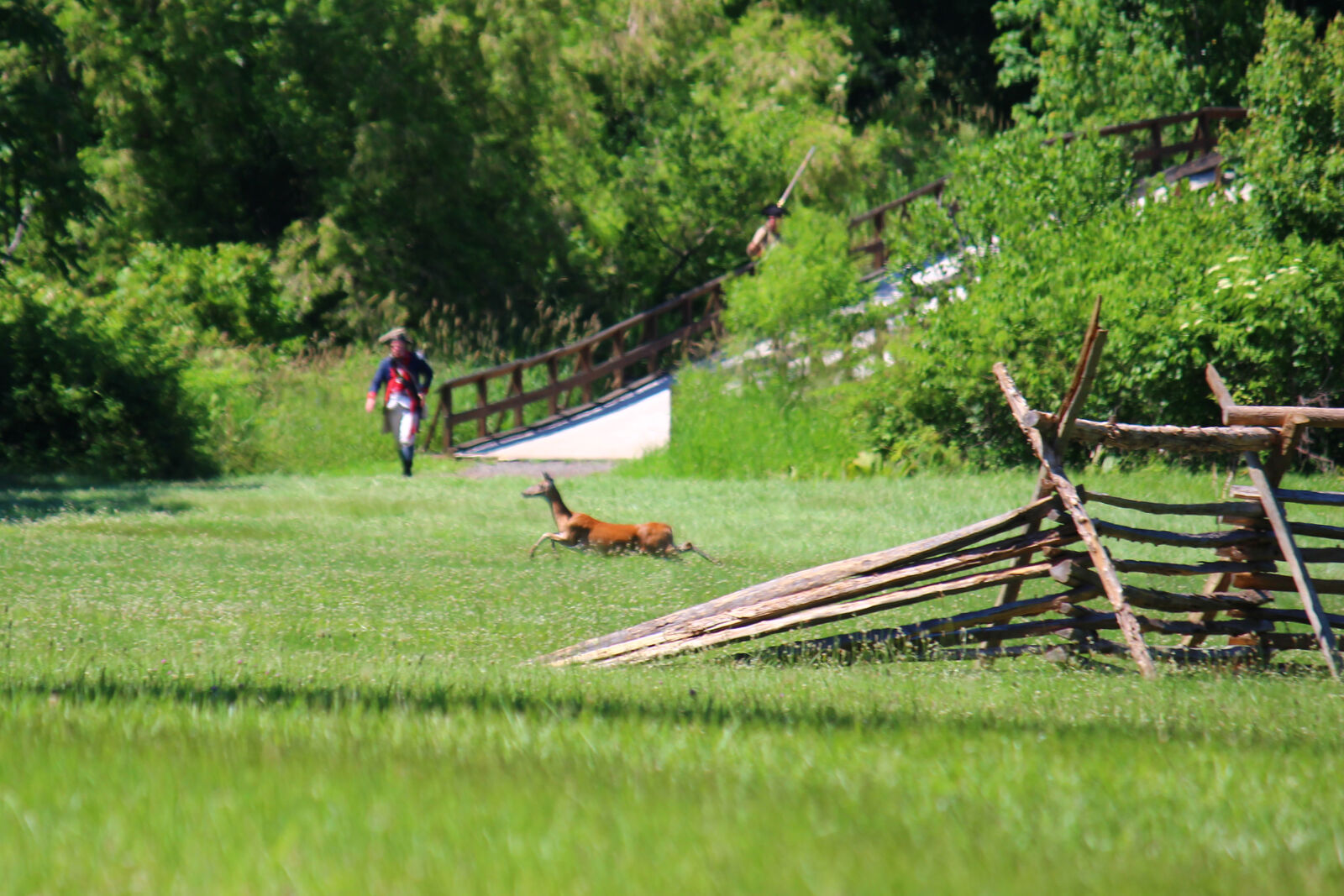 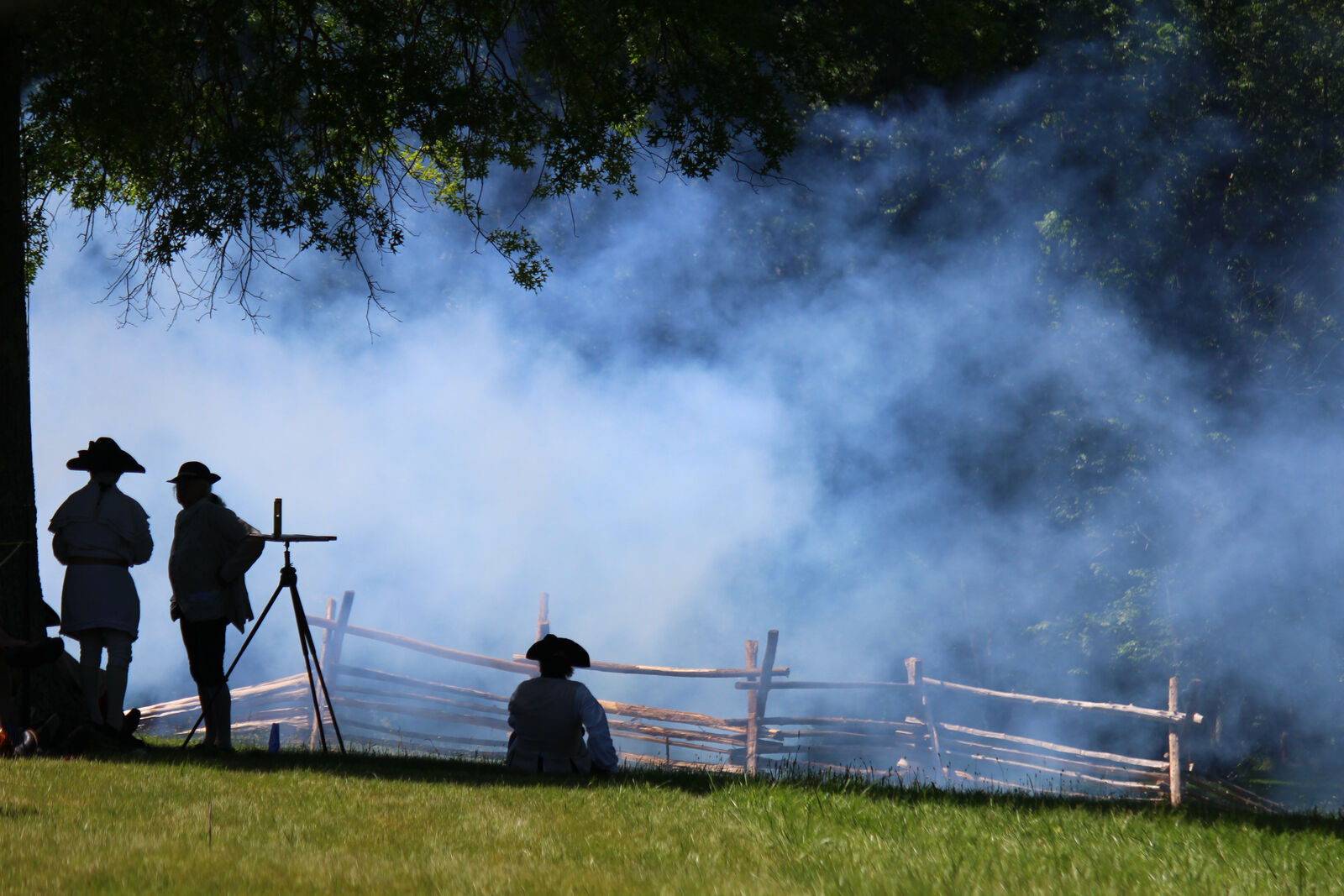 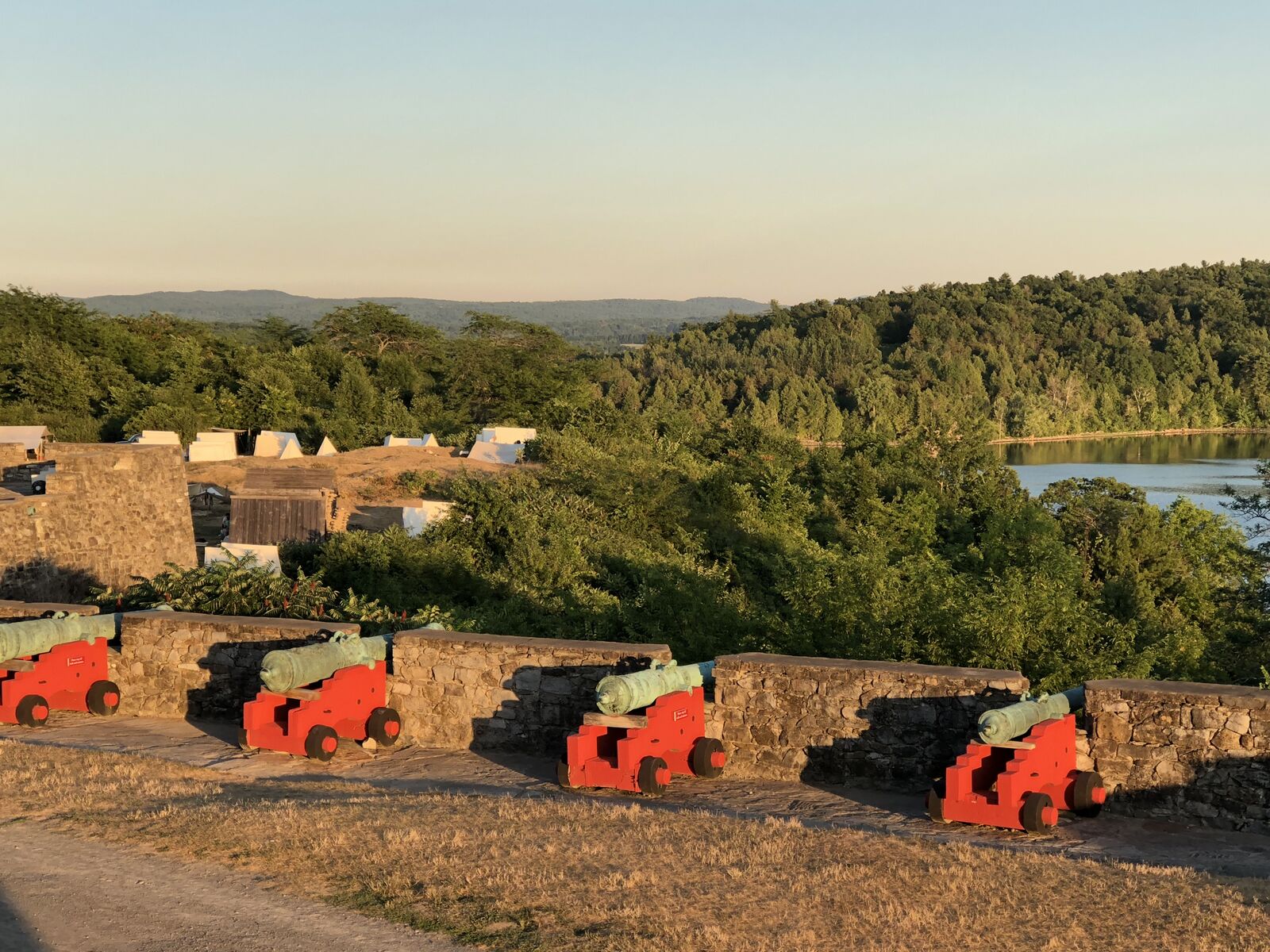 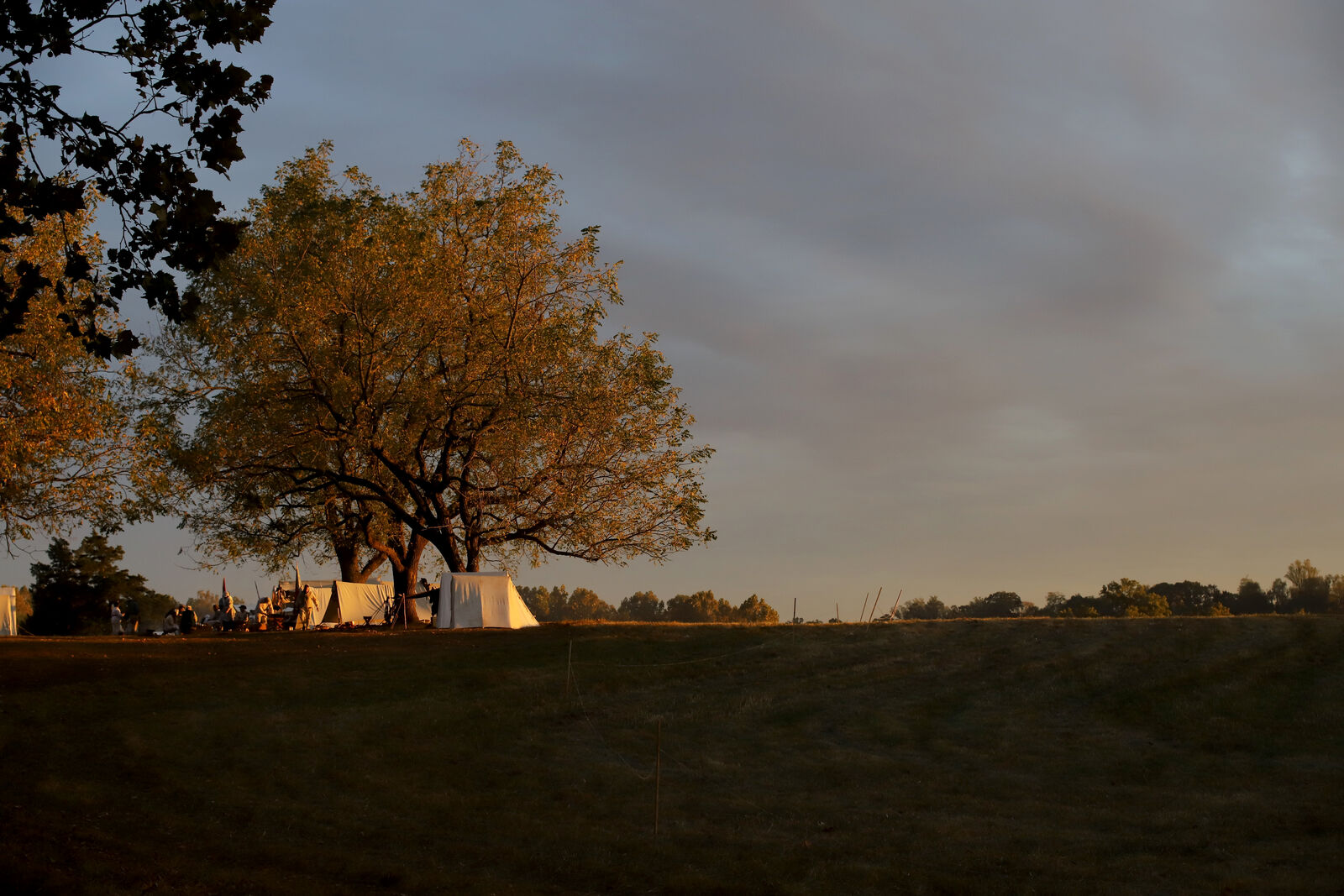